SportsPro APAC unites this fragmented region to share, connect and create new business opportunities. The two-day event will shine a light on the organisations that are providing innovative and progressive approaches to and transforming the way sports is being consumed in the region.

Julian Ogrin, CEO Kayo Sports and BINGE, has 25 years’ experience working in Mobile Network Operators both domestically and internationally, with senior roles in companies such as Europe’s Tele2 Group and Meteor Mobile. Julian held the position of Managing Director and CEO at telecommunications company amaysim between 2015-2018, overseeing the rapid rise of the company, which launched in November 2010, to become the leading challenger brand in the Australian mobile sector.

In the role, Julian was responsible for creating the largest Mobile Virtual Network Operator (MVNO) in Australia, with over 1.1 million subscribers. A network which was voted MVNO of the year in 2017 & 2018 by Comms Day Edison Awards, and Roy Morgan Telco of the year on three occasions.

He pioneered the launch of an online subscription-based pricing model in Australia, with Unlimited Voice & Text and Included data, now the hero product with all competitors.
Under Julian’s leadership amaysim was transformed into a diversified digitally led Household Service Provider, with the company now offering Mobile, NBN, Electricity and Gas products to over 800k households.

Julian’s rich understanding of consumer behaviours is a vital asset as he leads the Kayo and BINGE streaming business. Mr Ogrin has accountability for all streaming services; Kayo Sports, BINGE, Watch AFL and Watch NRL. 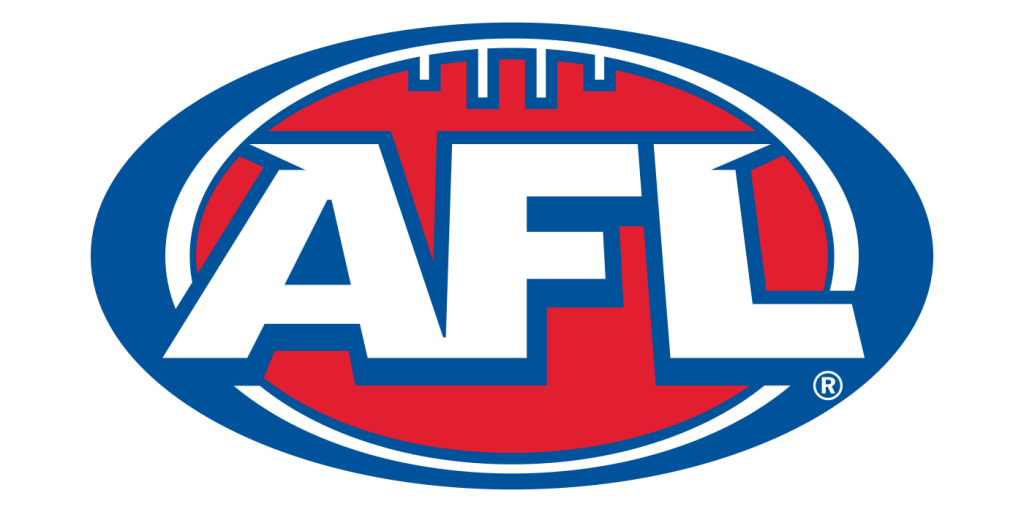 Sarah is the GM of Digital and Media at the AFL, running the largest digital sports media business in the country. Previously Sarah spent 10 years in Sydney in various senior leadership roles across digital video and adtech, including Managing Director at Videology ANZ and Chief Revenue Officer at Allure Media.

Passionate about digital, technology and diversity & inclusion, Sarah is also the founder of Wyse Women, a network promoting gender quality by increasing the participation of senior women in the workforce through flexible working.

Sarah holds a Batchelor of Science in Mass Communications and Cultural Studies degree from the Metropolitan university in London. In 2016 and 2017 Sarah was shortlisted in the B&T Women in Awards in the Mentor and Technology category.

Ed Miles is a senior executive in the global media, entertainment, and sports industry.

Ed spent 15 years as a VP at IMG | WWE with a remit across commercial sponsorship, endorsement rights, brand consultancy and broadcast sales working with some of the world’s largest sports and media entities.

Isaura Morales manages Sports Relationships across Southeast Asia for Facebook. Isaura has spent two and a half years with Facebook, previously based in Mexico, and now in the APAC HQ in Singapore.

Isaura is responsible for overseeing Facebook Relationships across Sports entities in SE Asia. Focusing on Sports Broadcasters, Leagues, Teams and Athletes with one focus, helping them achieve their business objectives through Facebook business solutions. Isaura graduated from Intercontinental University with a Bachelor of Business Administration. Before joining Facebook she used to work for the NBA, Google & Turner.

Richard joined the NFL as Managing Director of NFL China on December 1st 2010. He has more than 25 years of experience in sports event management, sales, and marketing with a strong focus in media rights and market strategy.

Avigail Gutman has been a hacker-tracker since the early days of broadcast TV piracy all the way through to today’s streaming and content piracy. She leads a global team that disrupts piracy by turning information about pirates’ technologies and the pirates themselves into actionable intelligence, informing field and legal operations, and resulting in new counter measures. The anti-piracy team works alongside industry organizations, government and law enforcement agencies.

Chatri Sityodtong is an entrepreneur and a martial artist from Thailand, best known as the Founder, Chairman and CEO of ONE Championship. Chatri Sityodtong was named Asia’s 2nd Most Powerful Person in Sports by FOX Sports.He is also set to star on the upcoming Asian edition of The Apprentice reality TV series.

"Many thanks for a very good conference – very impressive, and best of all also very useful, high quality networking."

"Congratulations on an excellent, well organised and thought-of event! A must attend for anyone working in OTT!"

"Excellent event, everything was top notch."